professional interpreter, accounting and advisory services to private and corporate 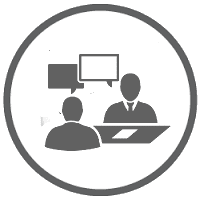 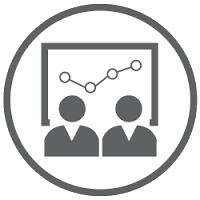 Tolk4u was established in 2012 by Michal Zawadzki as a one man company and has since grown bigger. In the beginning the main focus of the company was basic interpretation from Danish into Polish and Polish into Danish, and counseling for individuals and corporations. At the end of 2014 the company was converted to a IVS company and had added a new core competence – bookkeeping and was simultaneously a new office in Commercial Center in Greve.